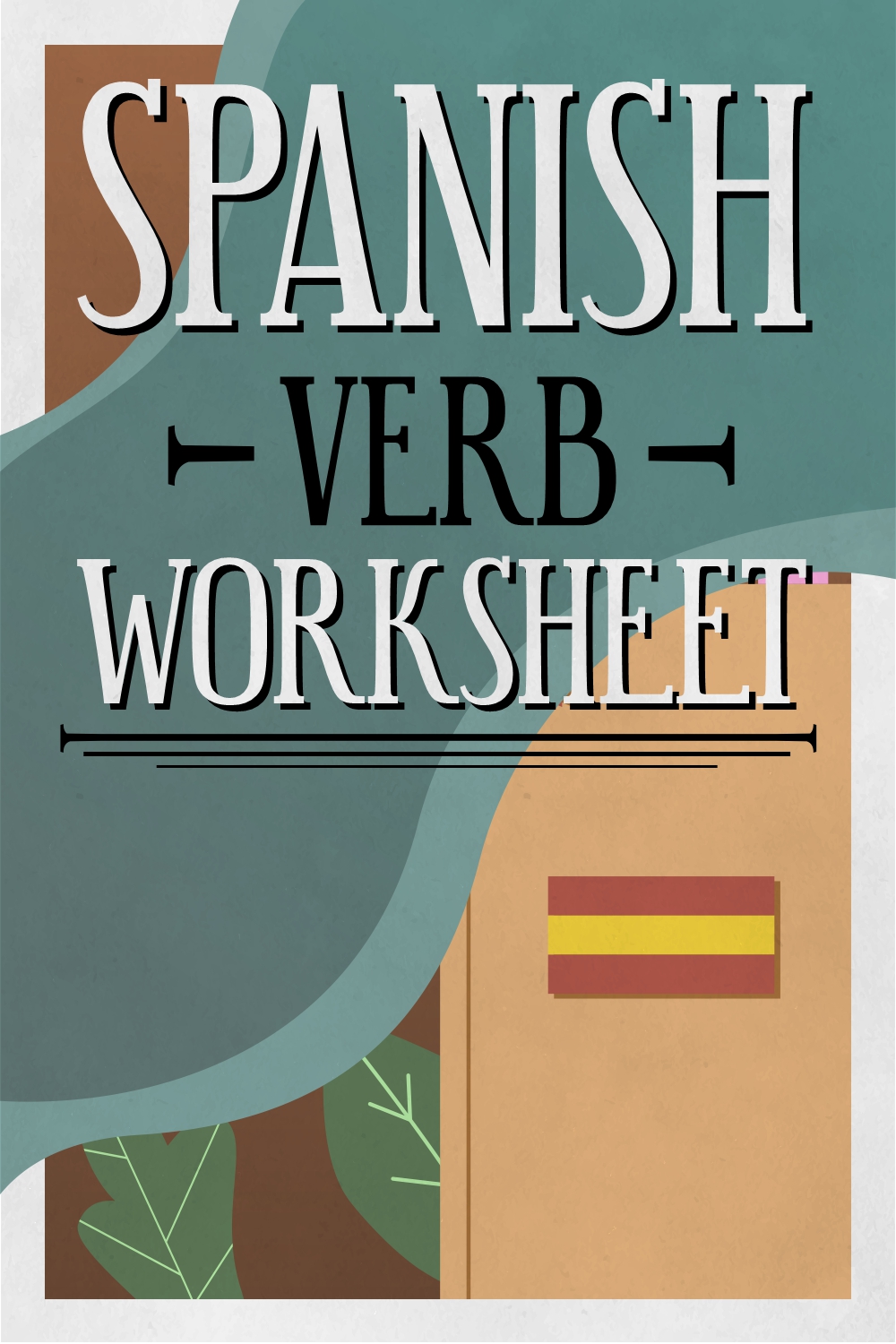 You can get Spanish Verb Worksheet here. You can use it for any purpose for free. 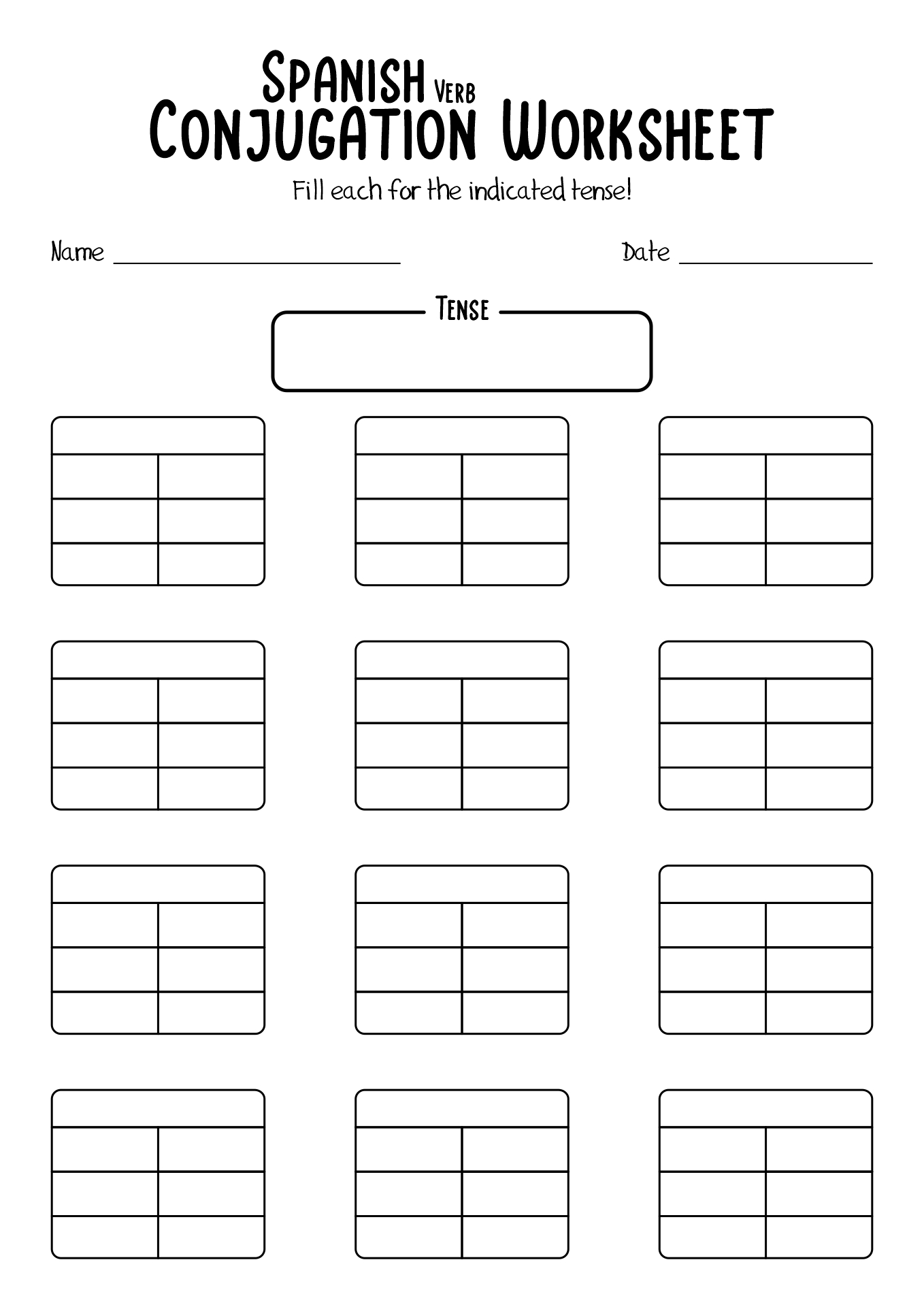 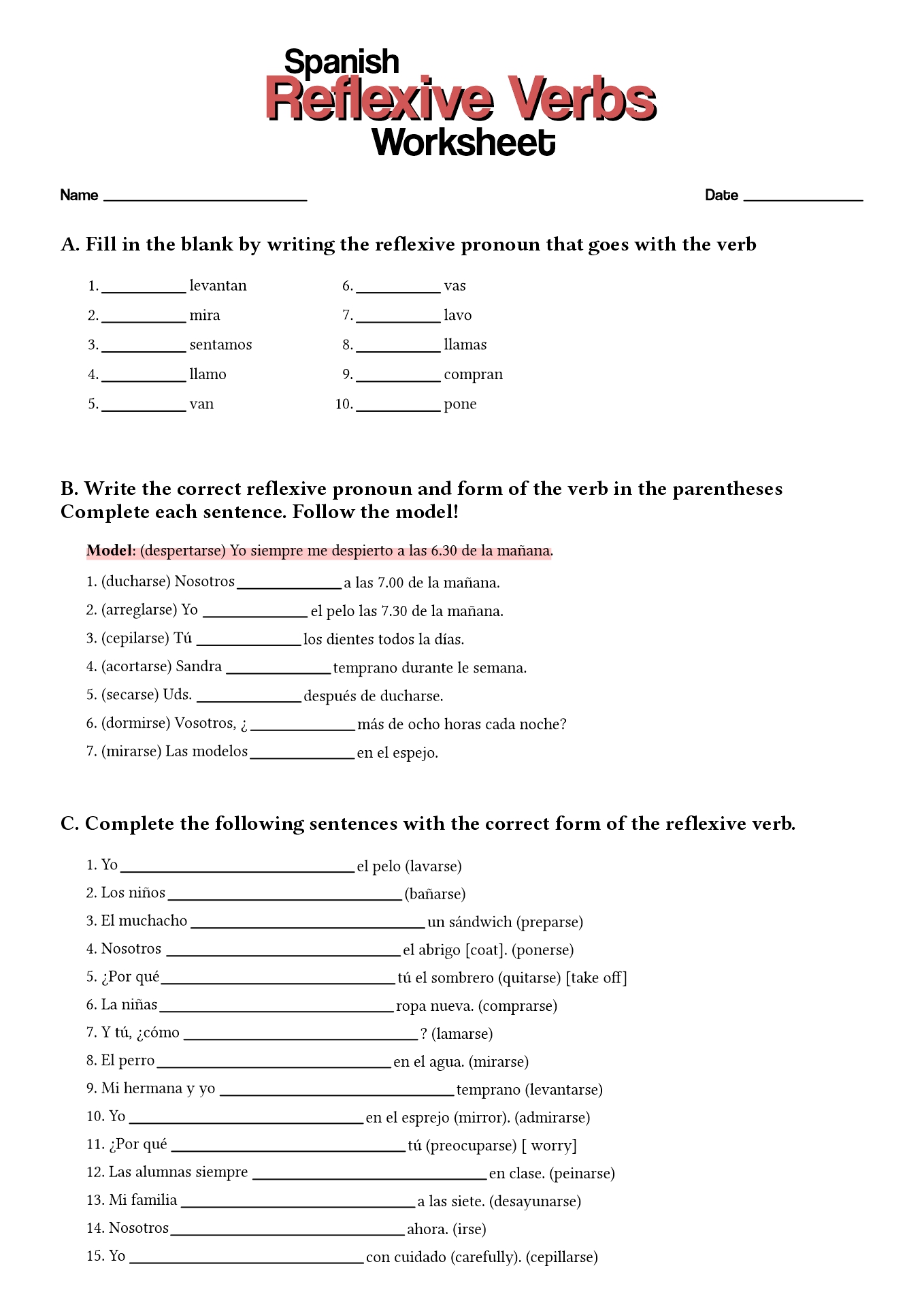 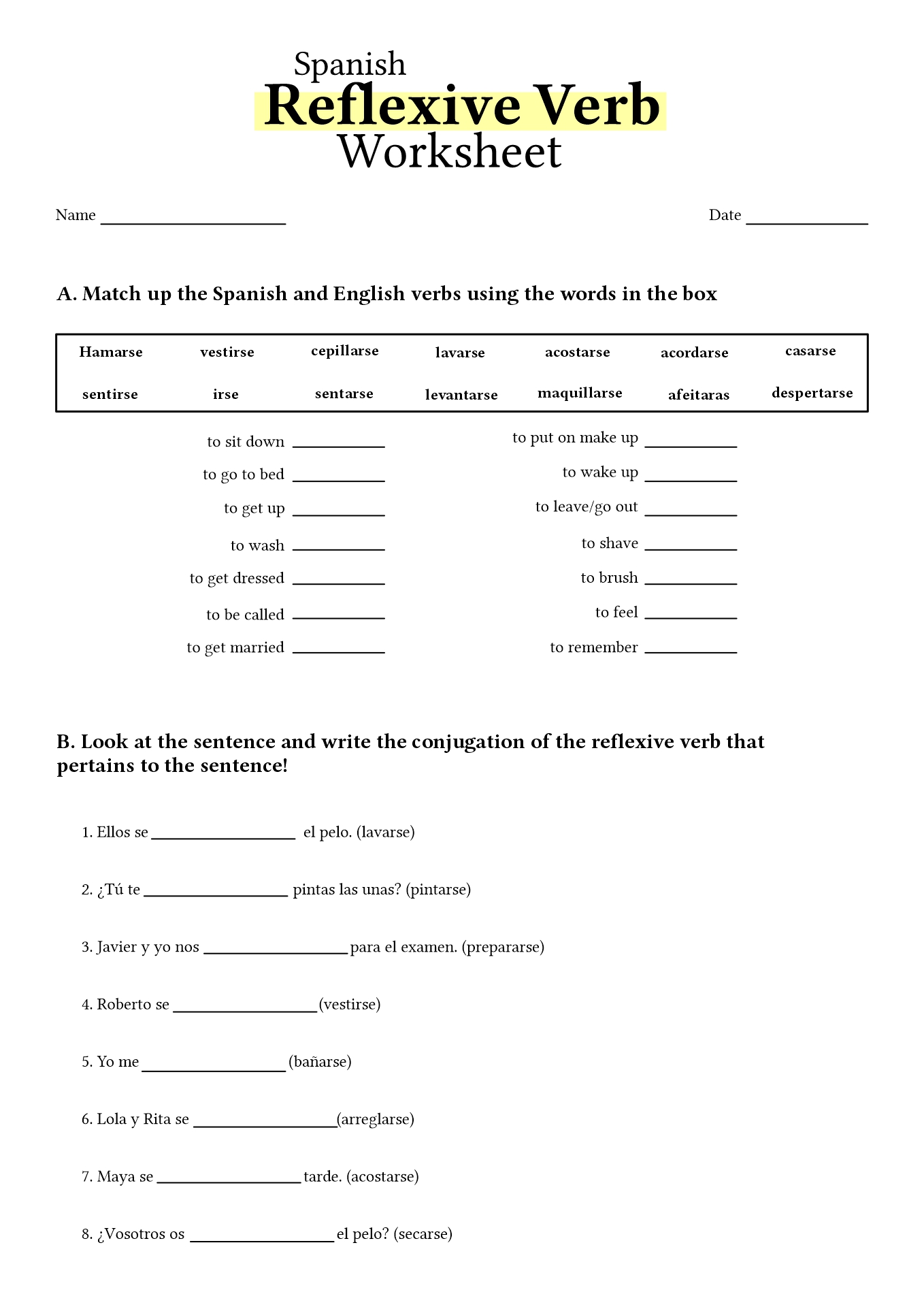 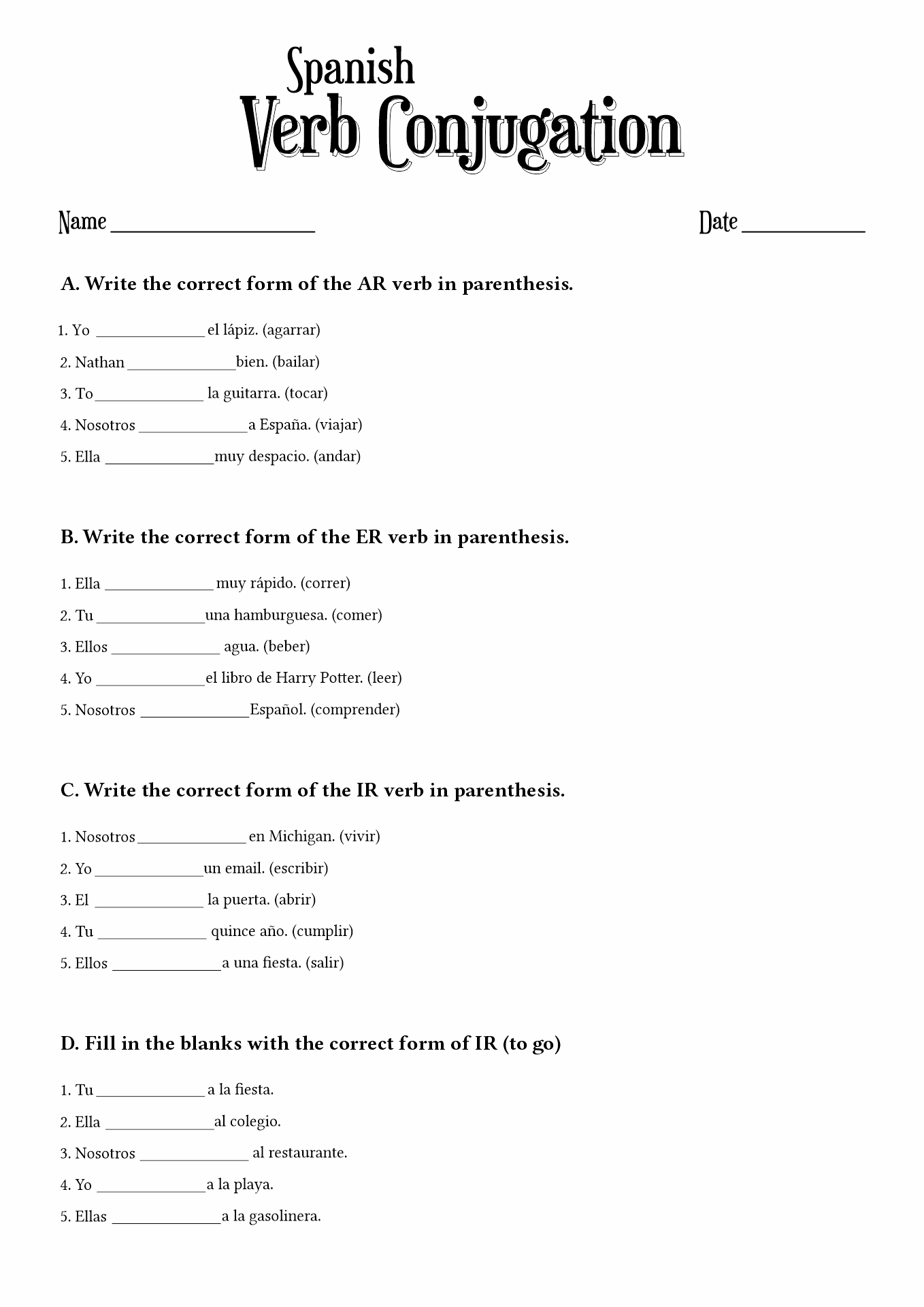 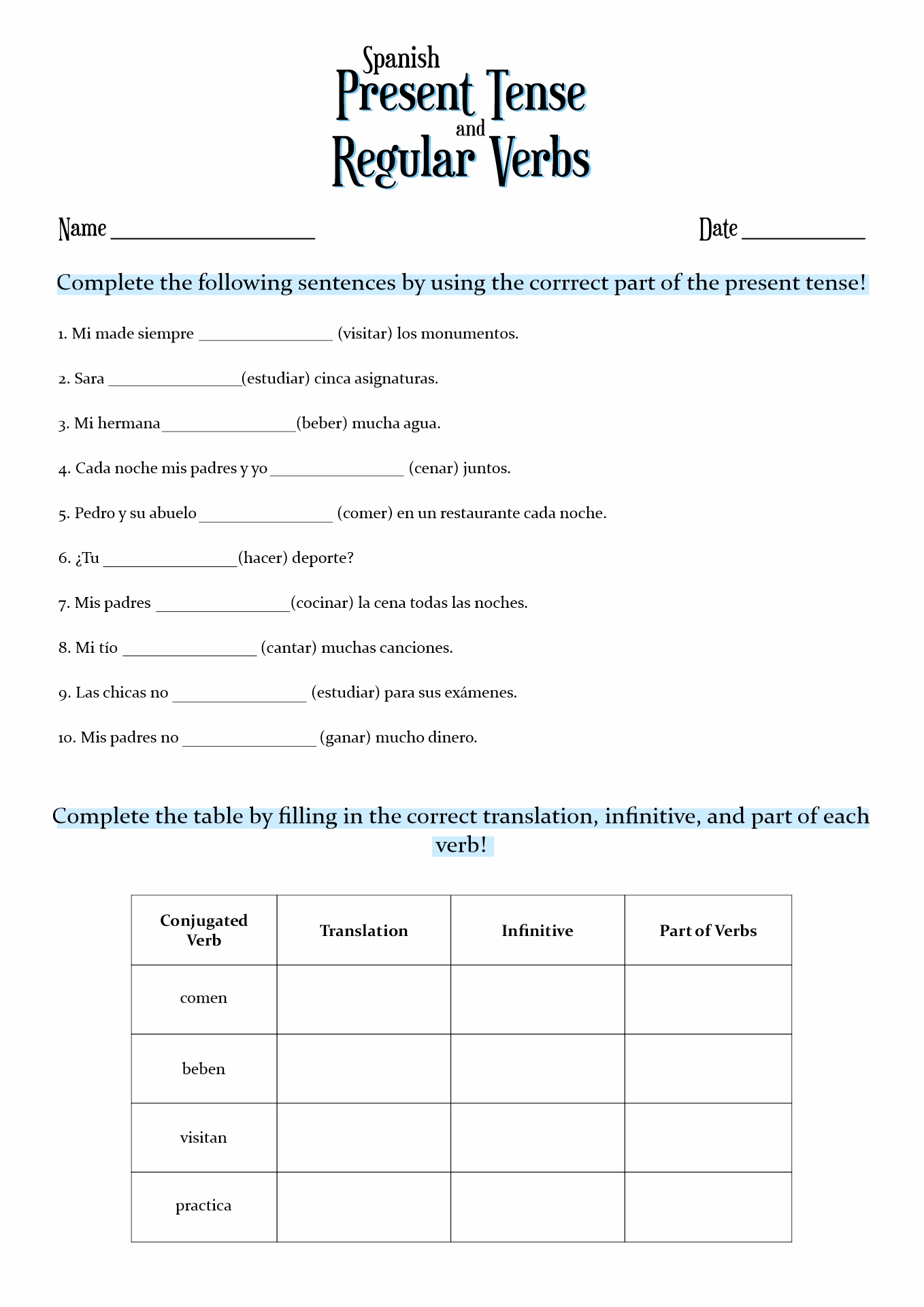 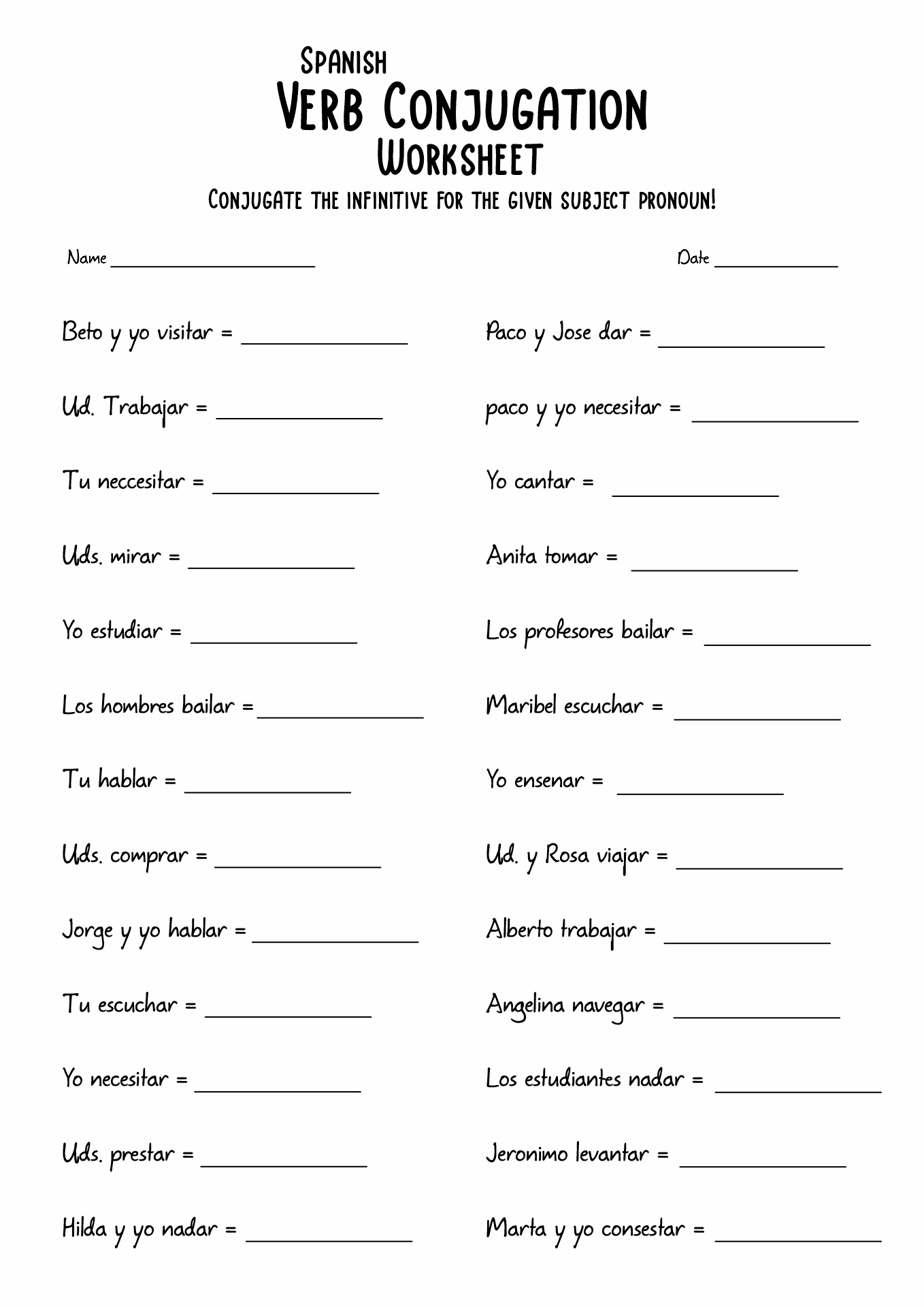 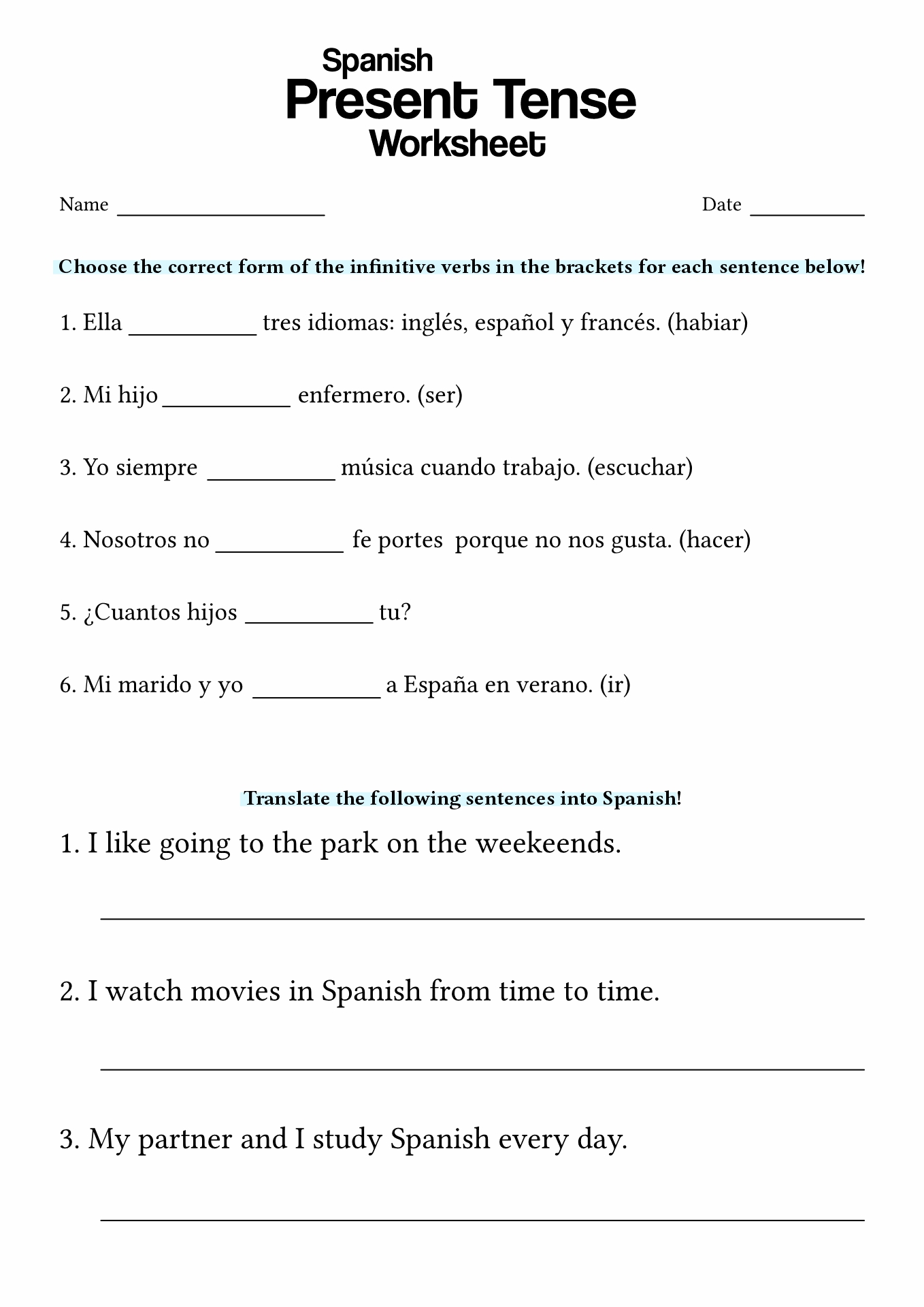 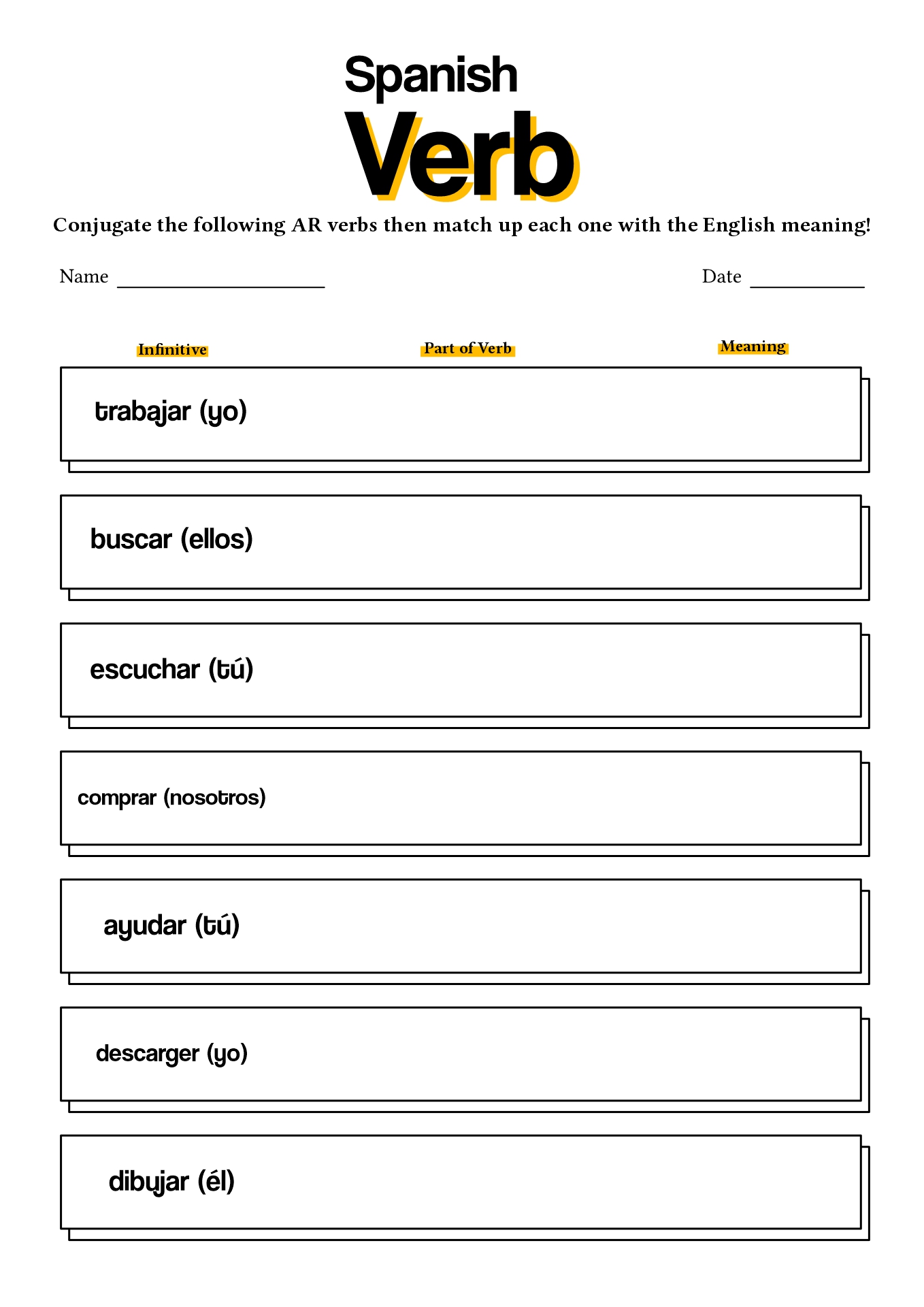 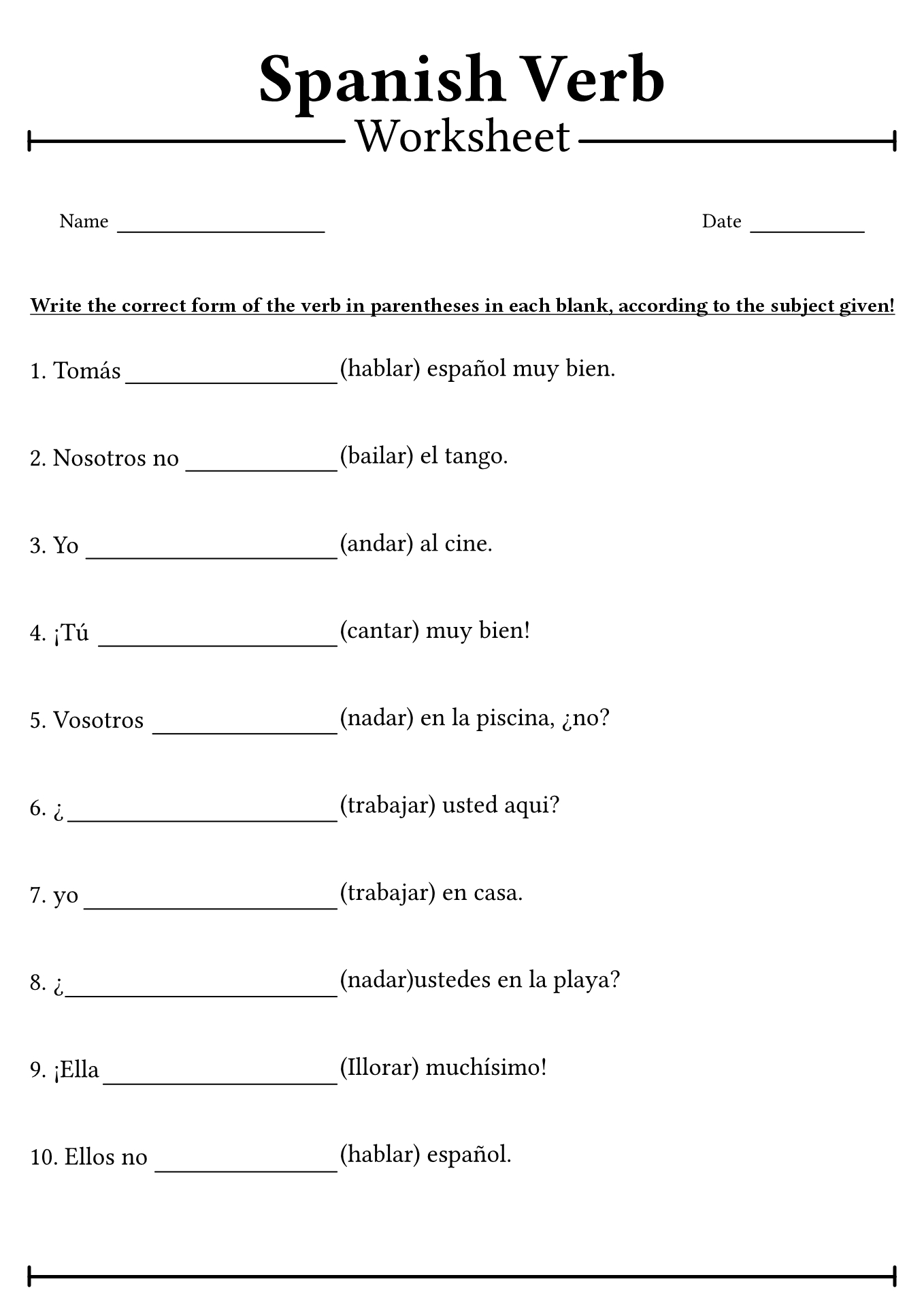 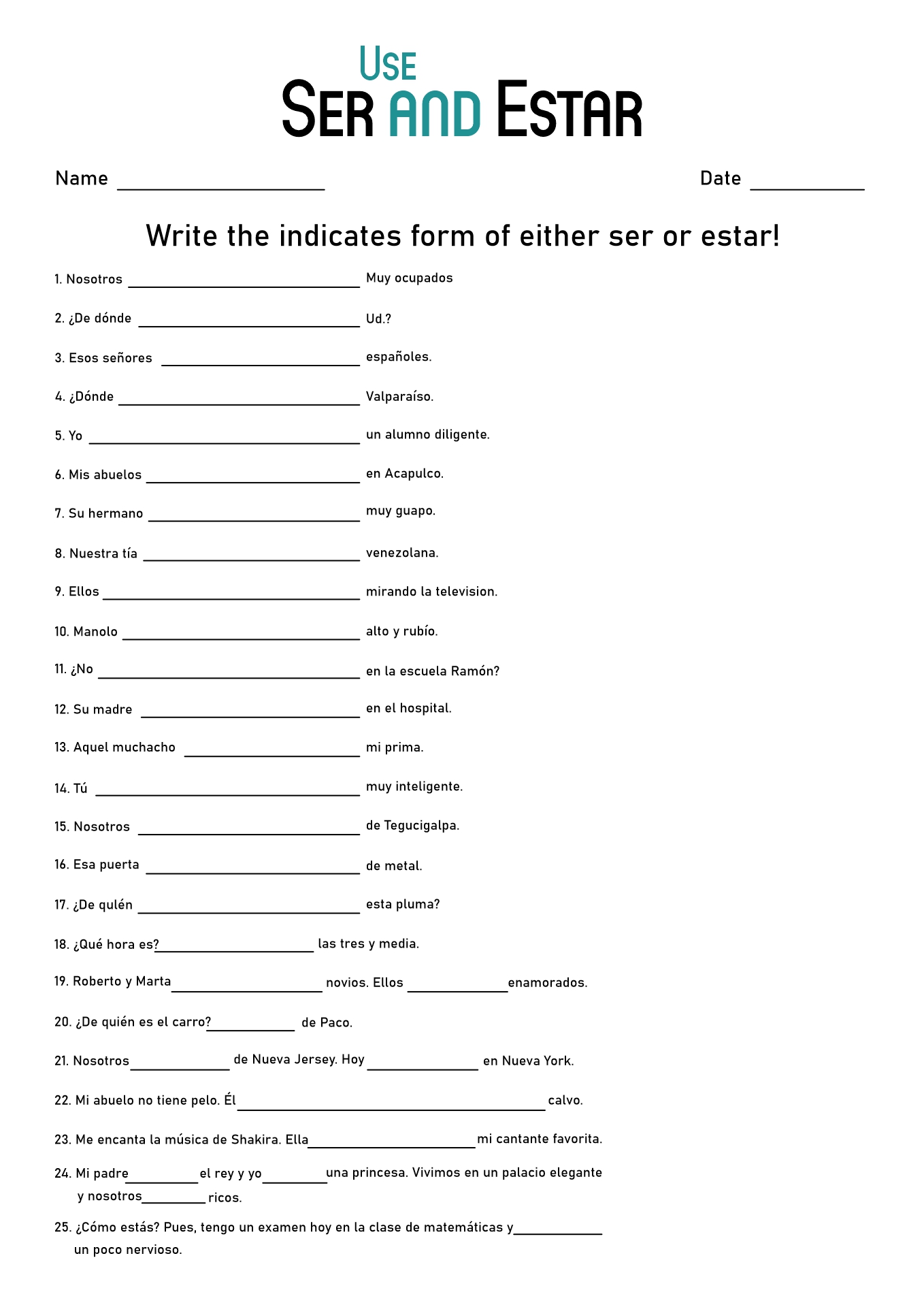 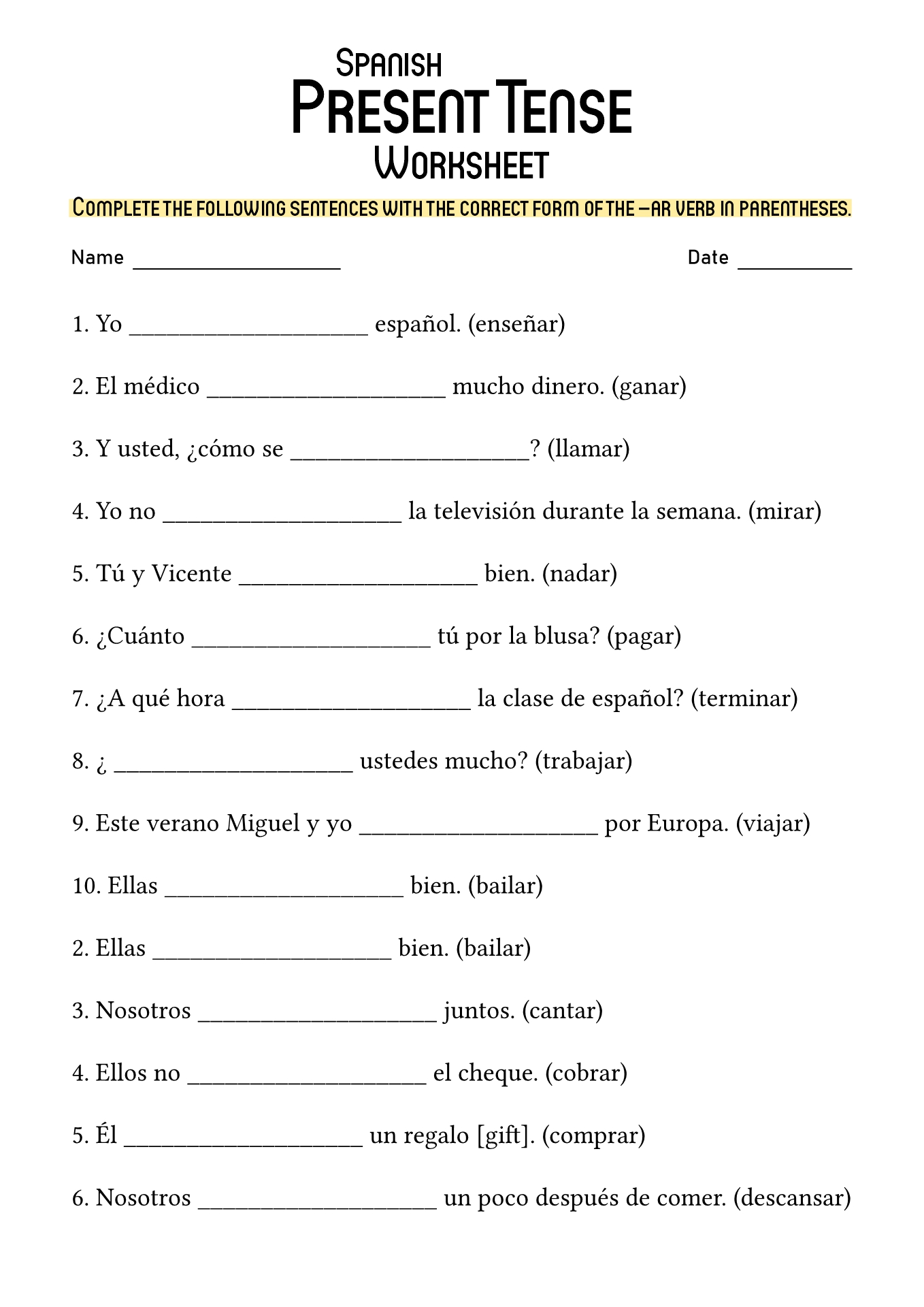 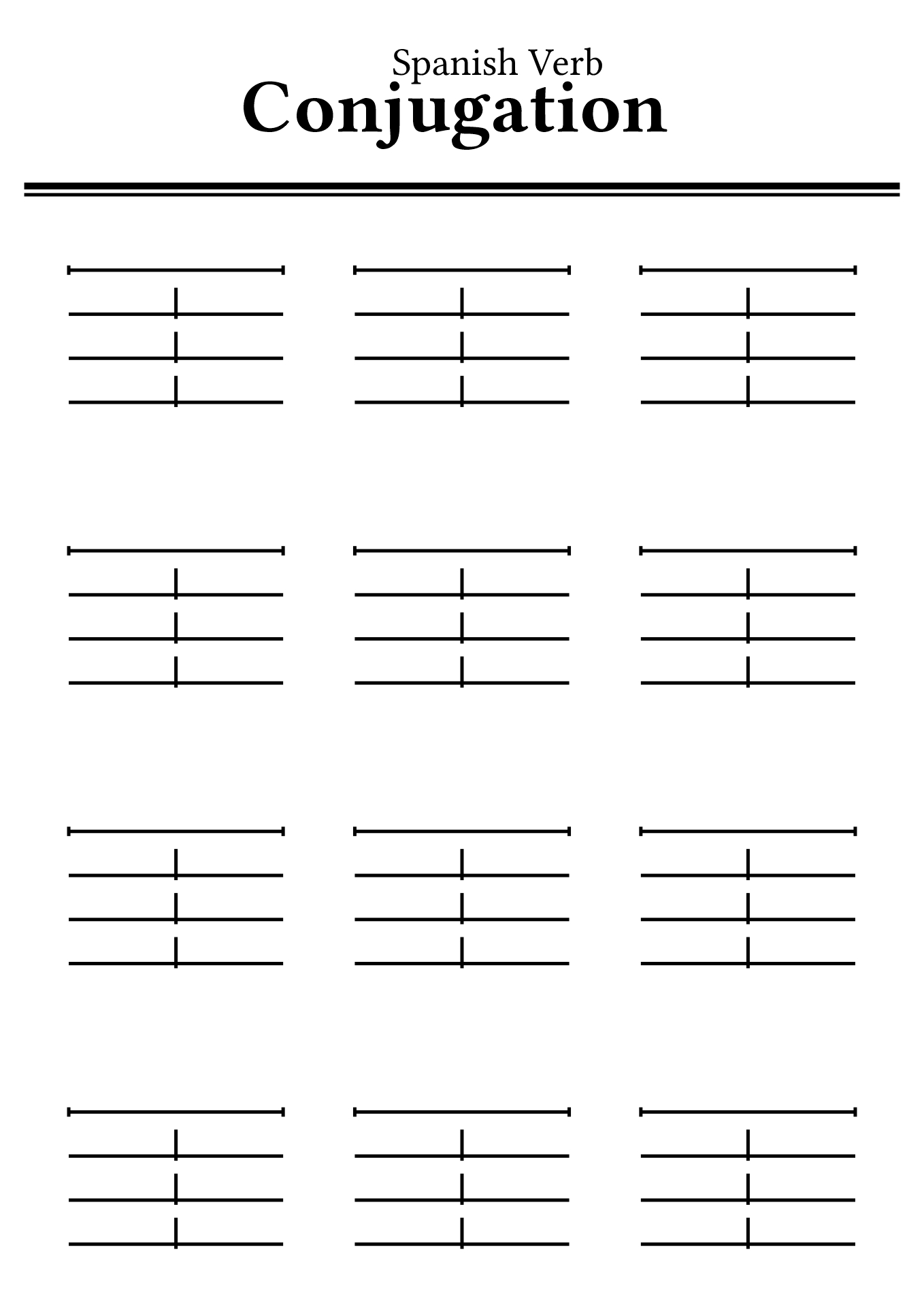 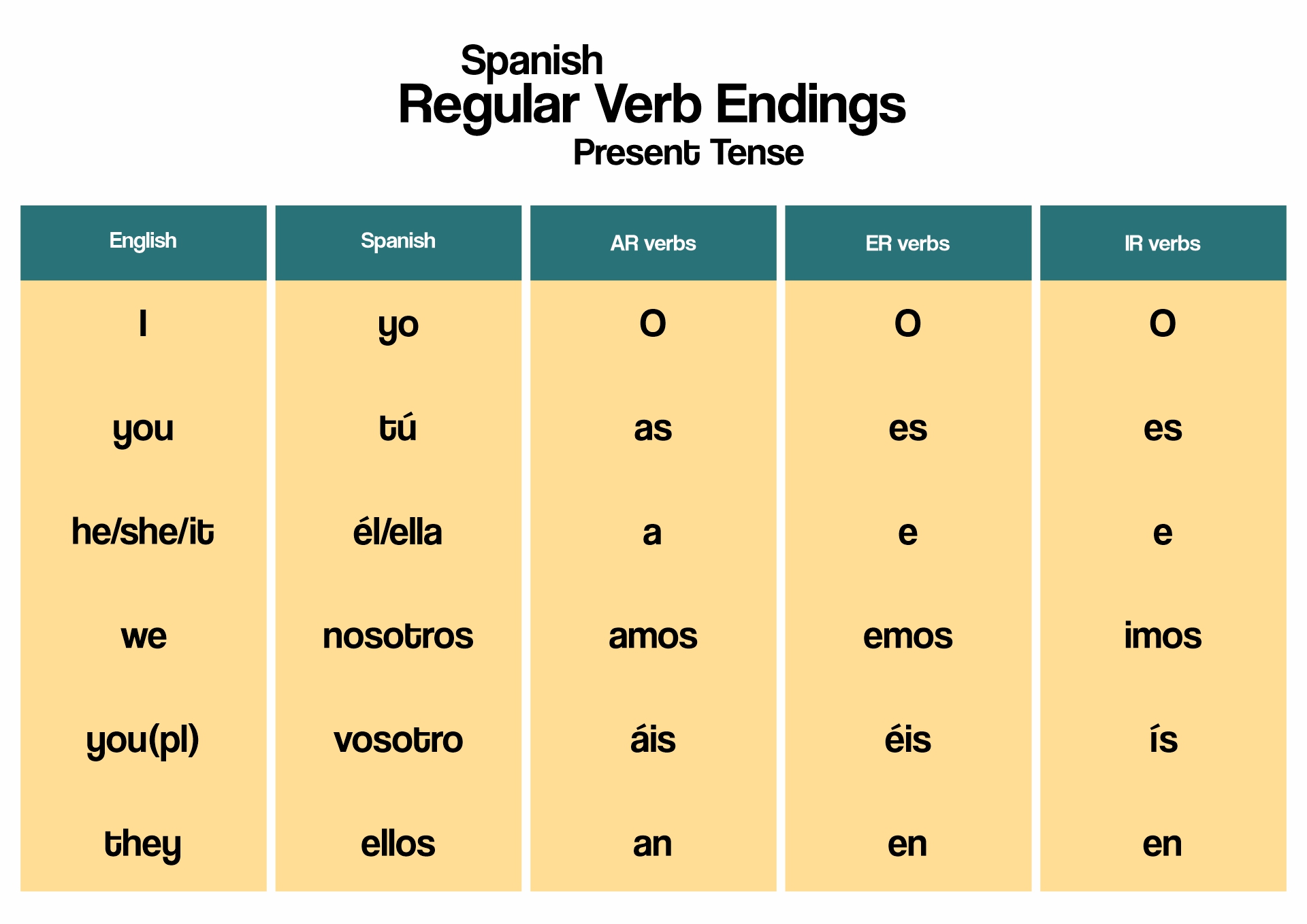 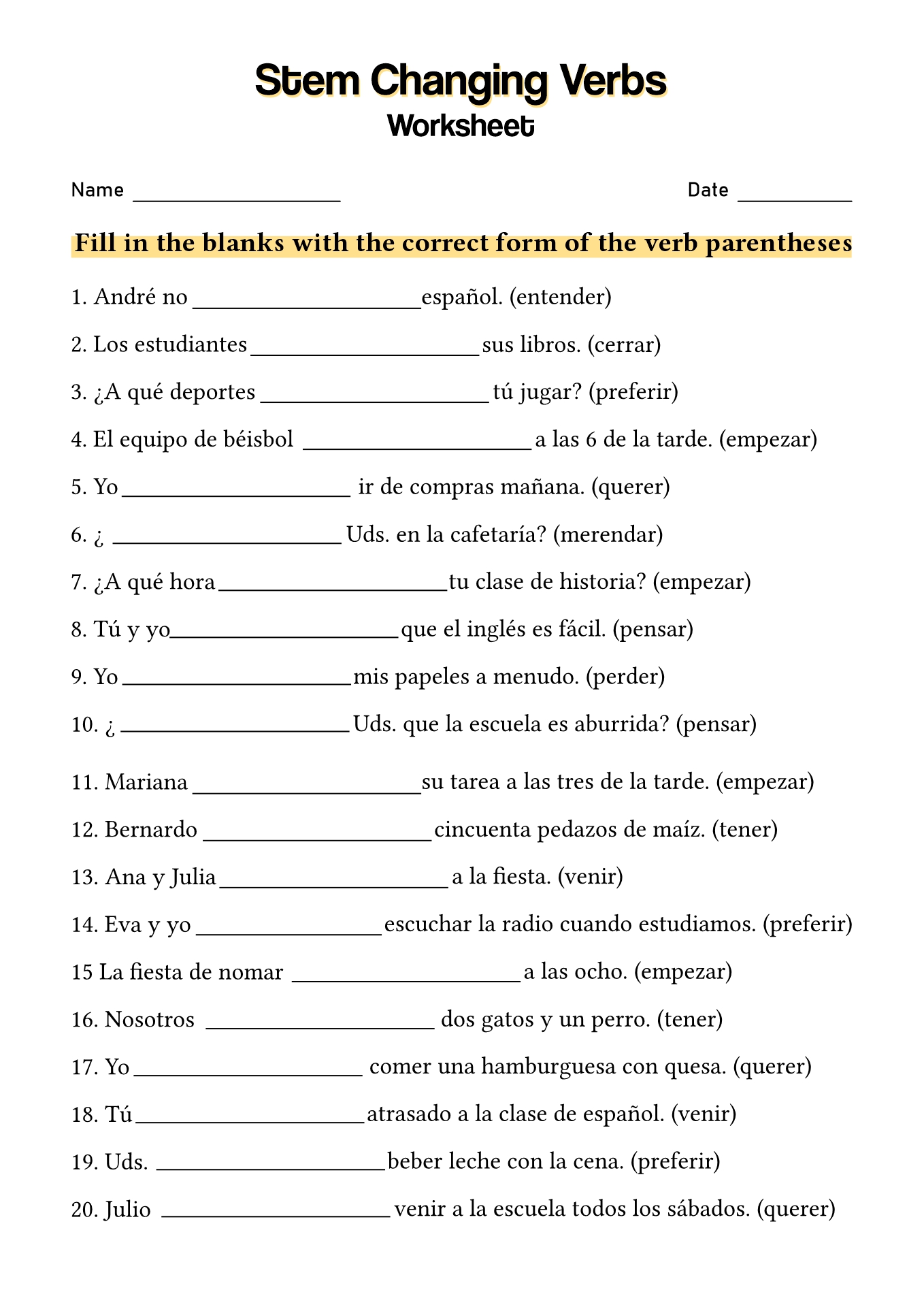 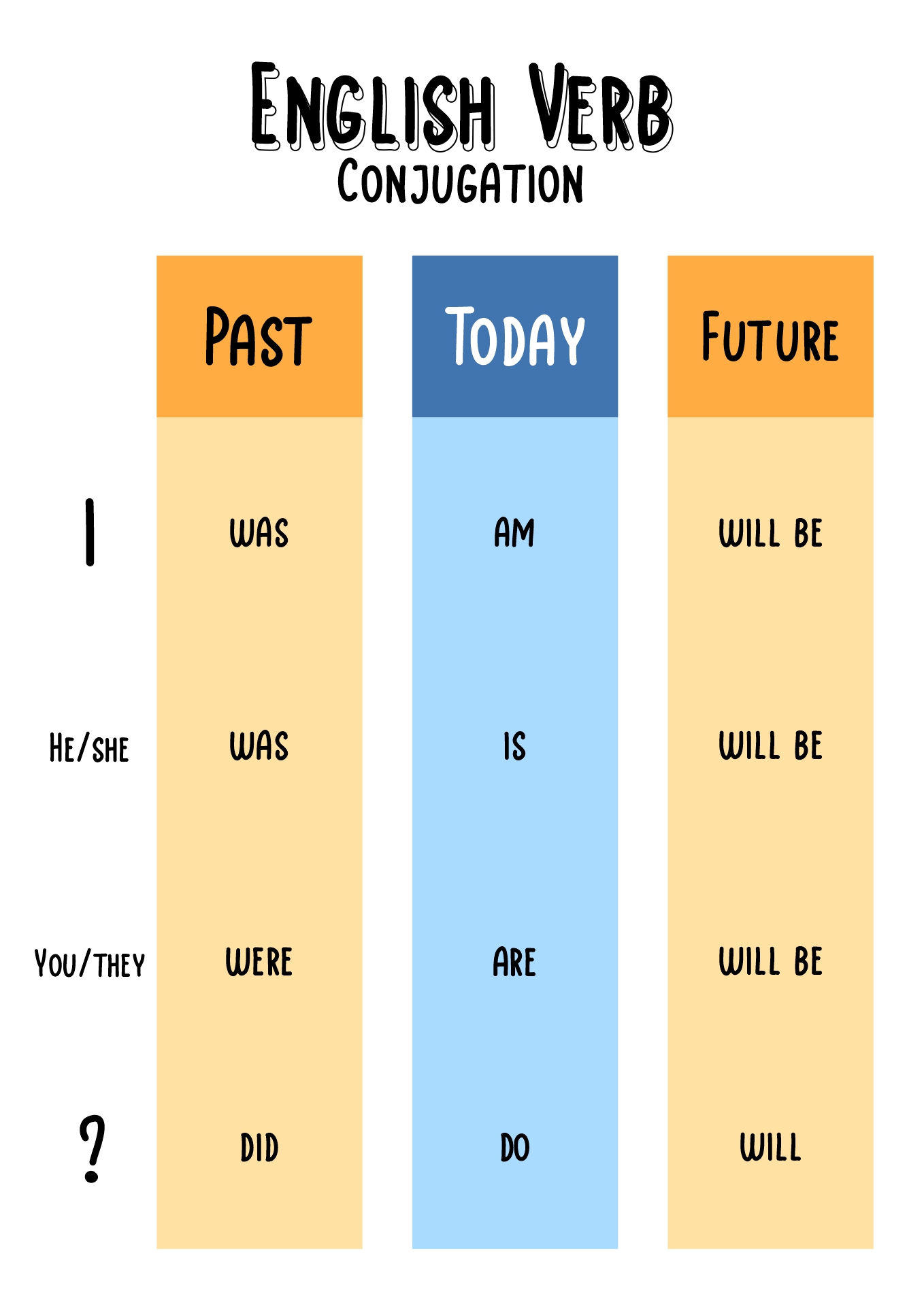 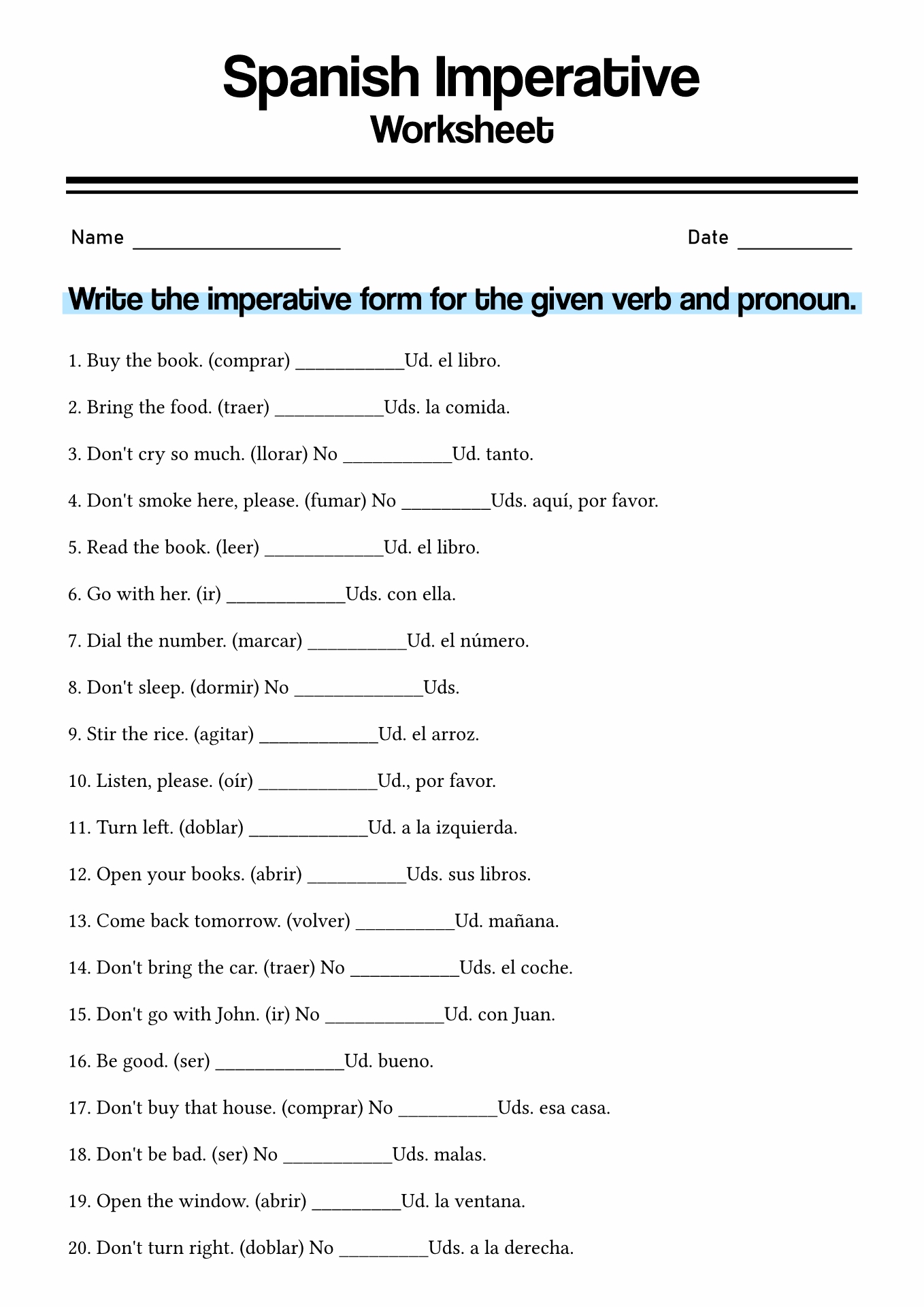 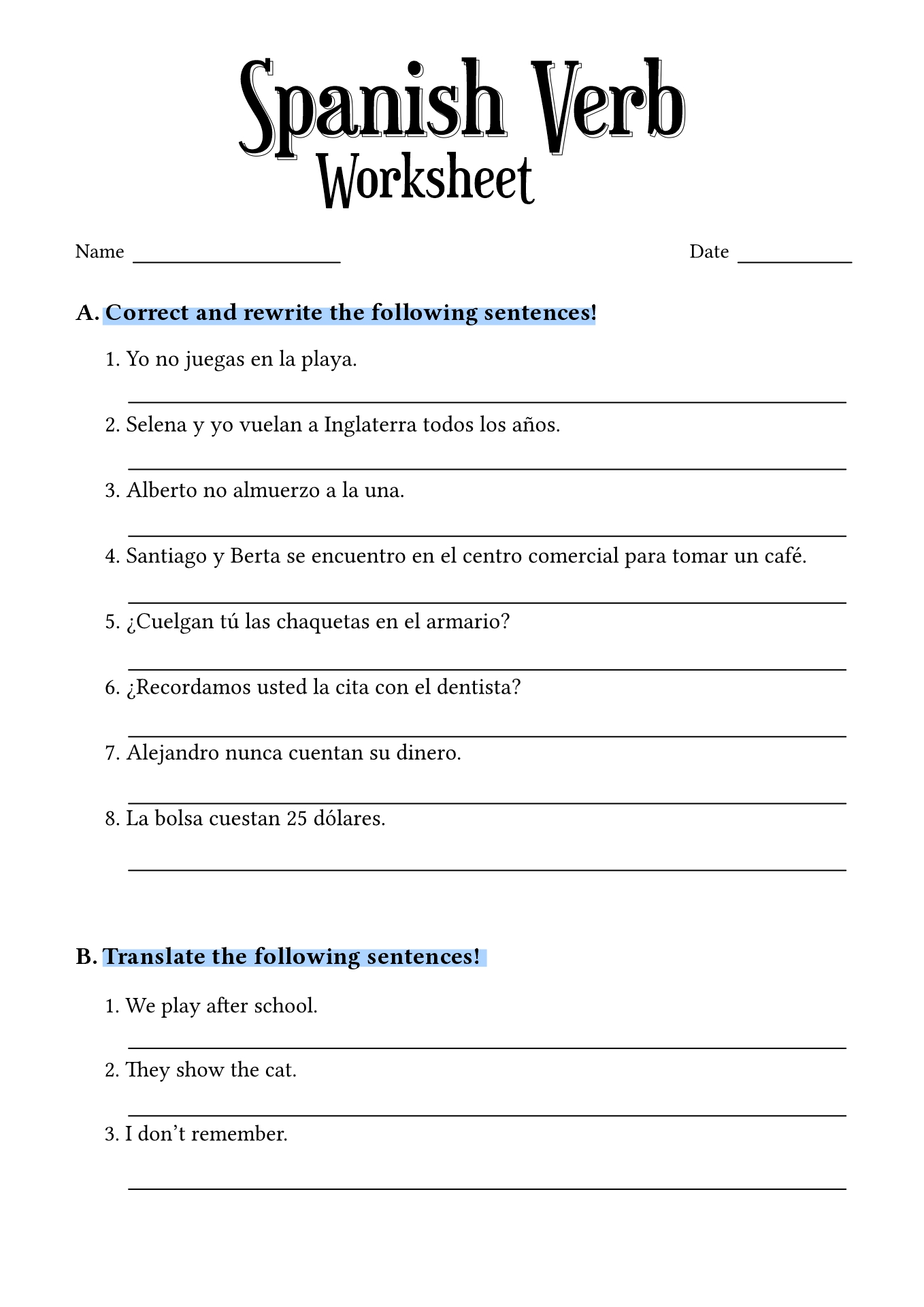 Prepare your children to be bilingual —even multilingual with these Spanish Verb Worksheets!

Spanish is One of the Biggest Languages in the World

Spanish is a Roman language that was established from the Latin language. Spanish in on the top five most spoken languages in the world, along with English, Mandarin, Hindi, and French. So, it is not odd that many schools include Spanish in their curriculum. The Ministry of Foreign Affairs, European Union, and Cooperation explains how big and influential this language is in the world, Spanish is a global language that steadily growing these days. As one of the most spoken languages in the world, Spanish is also listed as an official language in United Nation, and as a language of reference in international relations. Based on those facts, it is proven how essential it is for students to learn Spanish in school.

What are Spanish Verbs?

Like other existing languages in the world, Spanish also has verbs. You can understand more about Spanish verbs through our Spanish Verbs Worksheets. Spanish verbs are conjugated into four moods, four simple tenses, and in six persons. Here are the 12 most common or most used verbs in Spanish that you need to remember:

Introducing a new language to students, especially young students, is not simple work. While teaching Spanish, teachers shall keep in their mind that even though Spanish is one of the biggest languages in the world, it is also one of the most difficult languages. So, what you should do? First, you need to develop fun and engaging activities for the students to practice their speaking and pronunciation. Second, the teacher can construct an enjoyable exercise to improve the student's listening skills. Next, familiarize the children with daily writing to improve their memory. Lastly, make your class become more lively by including a fun yet meaningful game. You use one of our Spanish Verbs Worksheets to conduct this game activity.

Besides those four strategies, Claudia Gutierrez mentions three other things that teacher shall pay attention to. The teacher needs to understand that the student's contribution will lead to successful language teaching and learning. Understanding how their teaching methods and techniques work will also gonna help the teacher while conducting their class activities. The teacher also needs to understand what their goal is while teaching.

What are Reflexive Verbs in Spanish?

Reflexive verbs means a type of pronominal verb, which includes or relates to a pronoun. Reflexive verbs will turn your classroom to be more lively since they will let your students talk about themselves. Examples of reflexive verbs in Spanish are me, te, se, nos, and nos. Those Spanish reflexive verbs are the same equivalent of English' myself, yourself, himself/herself/itself, ourselves, yourselves, and, themselves. While teaching reflexive verbs, it is recommended for the teacher to act the verbs out or add some gestures while explaining, so the students will understand the meaning better.

What are Regular Verbs in Spanish?

There are three regular verb endings in Spanish: -ar, -er, and -ir. The verbs ending with -er and -ir are having similar conjugations, so you need to emphasize this to your students. For the verbs ending with -ar you need to add some endings such as yo bromeo, tú bromeas, él/ ella/ usted bromea, nosotros/ nosotras bromeamos, vosotros/ vosotras bromeáis, and ellos/ ellas/ ustedes bromean, after removing the infinitive endings. Meanwhile for the verbs with -er and -ir ending, you need to add these following endings, yo como, tú comes, él/ ella/ usted come, nosotros/ nosotras comemos, vosotros/vosotras coméis, ellos/ ellas/ ustedes comen, yo escribos, tú escribes, , él/ ella/ usted escribe, nosotros/ nosotras escribimos, vosotros/ vosotras escribís, and ellos/ ellas/ ustedes escriben after removing the infinitive ending. To practice your student's understanding of Spanish regular verbs, you can use the Spanish Verbs Worksheet, since there are many kinds of practice sheets related to the topic.

Conjugation is an essential concept that needs to be understood by everyone who learns Spanish. Conjugation is a process to change the form of a verb to indicate how it is being used. Spanish Academy stated 12 strategies to learn Spanish conjugation.

1. Create a lot of conjugation charts.

2. Write a short paragraph with all the conjugation forms

3. Record yourself while conjugating verbs.

4. Write your won of conjugation song.

6. Practice conjugation with a native speaker.

7. Read many sources of Spanish literature.

8. Watch many Spanish movies and series.

9. Try to listen to how the native speaker speaks.

11. Drilling Spanish conjugation. with quizzes or some Spanish Verbs Worksheets. 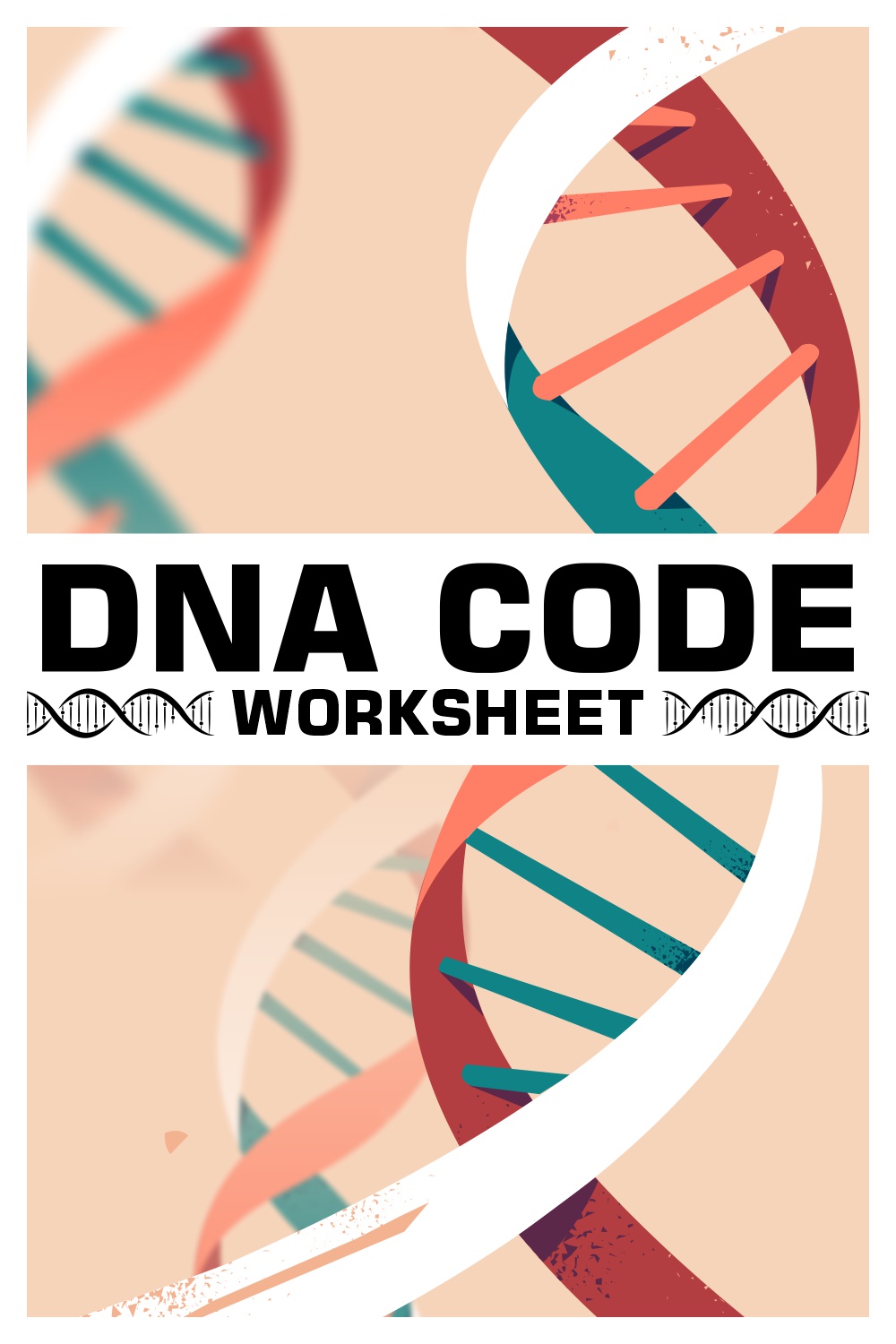 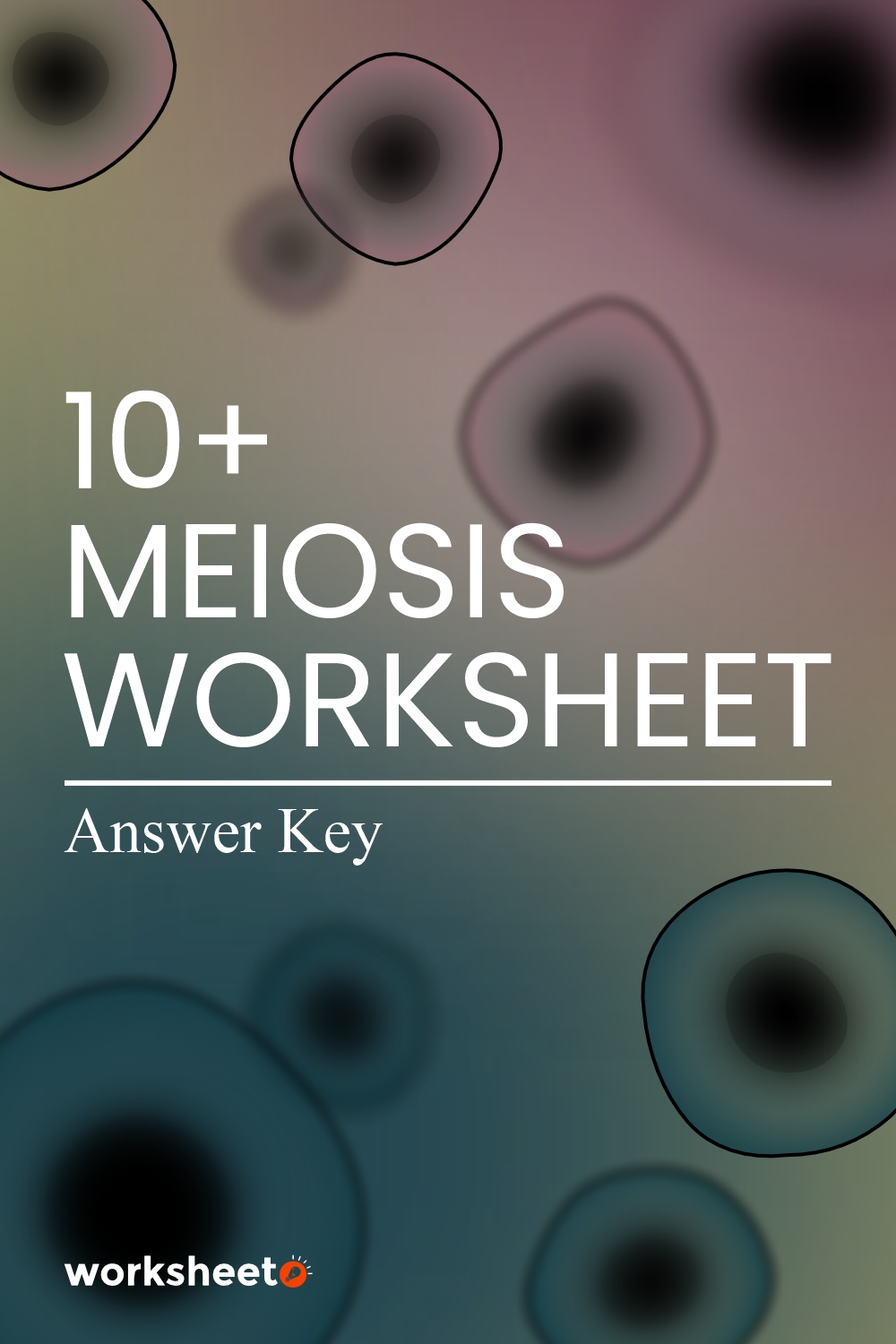 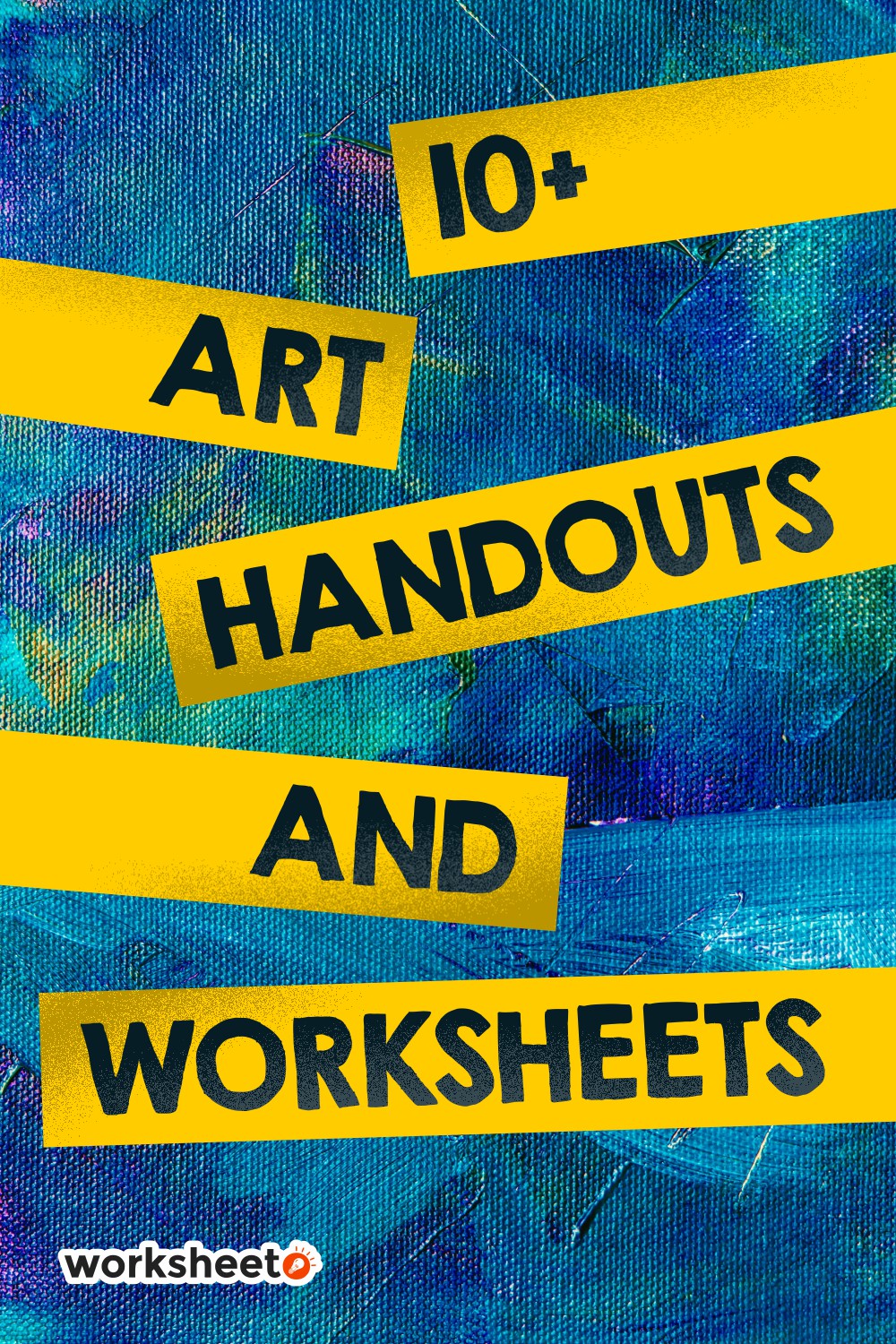